Frank Muffin is a four-member Alternative/Roots Rock band in Lafayette, IN. Formed in 2011, Frank Muffin began as an acoustic trio, and quickly became a staple at local/community events such as Mosey Down Main Street and Outfest. With a mixture of original songs and crowd favorite covers, Frank Muffin boosts an expansive setlist crossing over many styles of music.

The Arts Federation is excited to announce the entertainment line up for the 2022 TASTE of Tippecanoe on June 18. The TASTE will feature regional favorites on two stages and, for the first time ever, Read more… 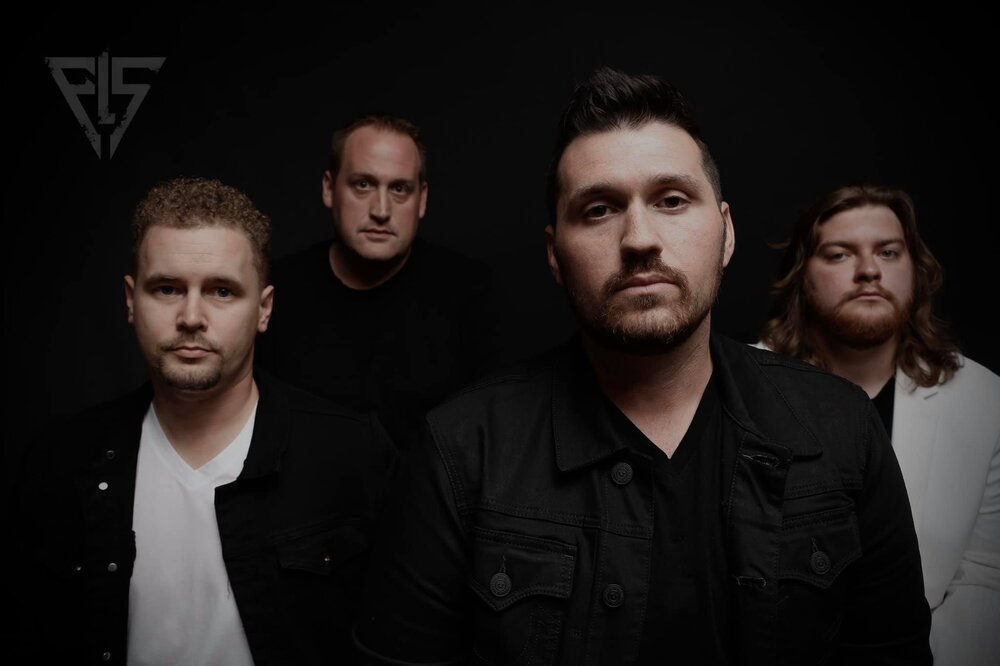 Depot Stage from 9 to 10 pm Fight Like Sin is an aggressive hard rock band from Lafayette, Indiana. The group was formed in early 2012 by lead vocalist and guitarist Cody Hughes and drummer Read more… 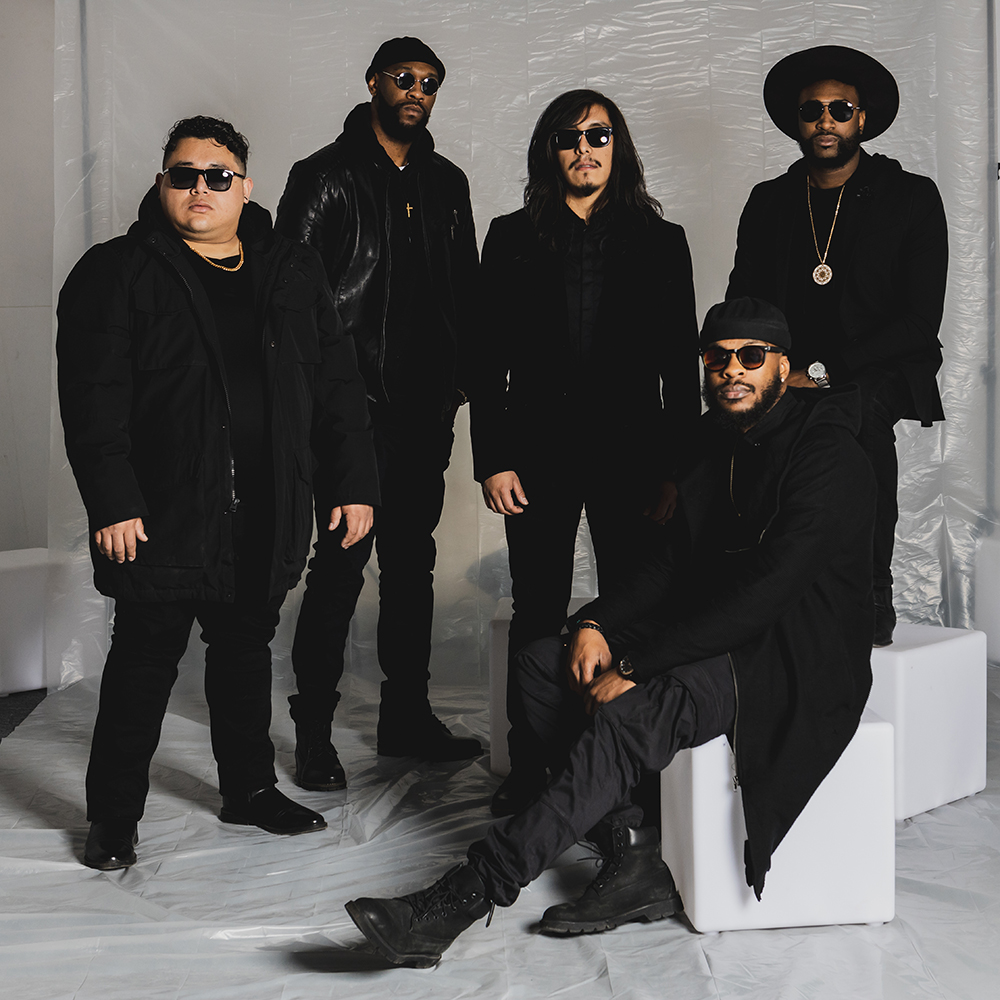